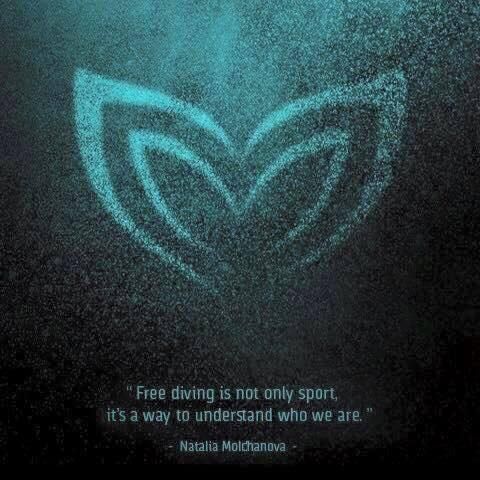 Natalia Molchanova, the world’s most decorated Freediver, is reported missing and widely regarded as feared dead after a dive off the coast of the island Formentera, near Ibiza in the Mediterranean on Sunday 2nd August.

Her son, Alexey Molchanov, expressed his fear that she is dead as part of an interview with the NY Times, after the 3 other divers she was with on Sunday raised the alarm by radio after she failed to resurface after one of the dives.

An official statement has been issued by AIDA International and the Molchanova family providing more information:

Natalia Molchanova was recreationally freediving off the coast of Spain on August 2, 2015 when she was separated from her peers. She was diving without fins to around 30 to 40m and supposable got into strong underwater current. Search efforts have been ongoing during daylight hours and the next day since she was reported missing by three peers. She disappeared while diving approximately two miles northwest of the port of La Savina at Poniente de es Freus.

Read the statement in full

According to local sources the area where the group were diving was known for strong currents and boat traffic.

A search and rescue operation including marine police, maritime rescue and a Helimar 213 helicopter joined by private boats kicked off on Sunday afternoon and is continuing during daylight hours.  A special search and rescue company has joined the efforts with underwater robots capable of searching large areas at low depth.

We understand that Alexey Molchanov, her son who is also a World Champion Freediver, has traveled to Ibiza to assist in the search.

Molchanova is a 40 x World Champion with records in every single competitive discipline apart from No Limits (NLT).  She also has 20 individual gold medals and two team gold medals from various Freediving World Championships.

Our thoughts and prayers go out to Alexey and Natalia’s family. 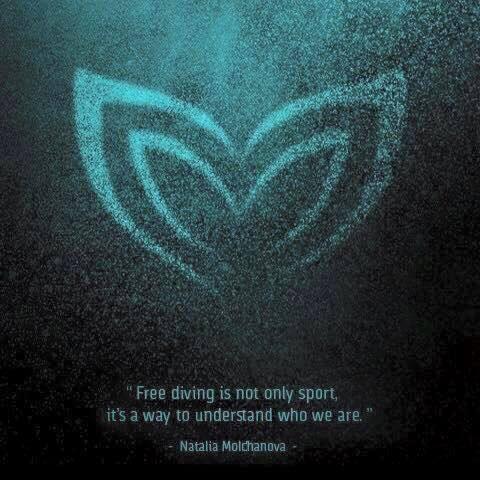